Minnesota State Patrol trooper Albert Kuehne has been charged with two counts of felony stalking after he responded to a single-car wreck involving a woman detained on suspicion of driving under the influence. Prosecutors say Kuehne took the woman’s phone, found nude photos, and then messaged the photos to his own phone while she was being treated by paramedics.

The University of Queensland, a public university in Australia, is under fire for an economics class critics are calling propaganda. The class is part of a Chinese government–funded effort to build ties between that country and Western universities. The course reportedly refers to “terrorist” activities of Uighurs, an ethnic minority being repressed by the Chinese government, and asks students to consider whether pro-democracy protests in Hong Kong amount to terrorism.

A state investigation of a Massachusetts veterans home where at least 76 residents have died from COVID-19 has revealed errors that Gov. Charlie Baker (R) called “horrific and tragic.” The biggest mistake, according to the report, happened when the state-operated facility in Holyoke combined two dementia units into one. The move placed more than 40 veterans, including some who had already tested positive for the virus, into a space meant for 25. 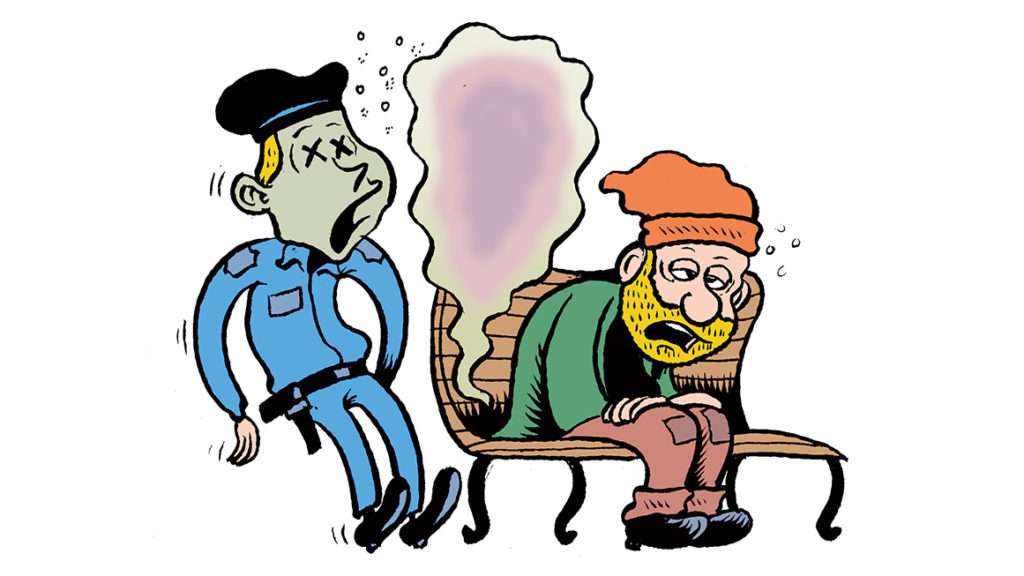 Police in Vienna, Austria, fined a man 500 euros (about $564) for releasing “a massive intestinal wind in the immediate vicinity of the officers.” Police say the man “had already behaved in a provocative and uncooperative manner” when they approached him as he sat on a park bench and tried to talk to him.

After a public outcry, Fisheries Queensland in Australia says it will not fine a man who rescued a baby humpback whale tangled in a shark net. After the rescue, the agency initially served the man with two notices for entering the area around the nets without permission.

Shenandoah County, Virginia, Sheriff Timothy Carter has apologized to Pastor Leon McCray after McCray was falsely arrested by deputies. McCray, who is black, called 911 after a white family allegedly attempted to dump a refrigerator on his property and then attacked him when he tried to stop them. When deputies arrived, they spoke only with the family, then arrested McCray for brandishing a firearm. Those charges were later dropped.

A code enforcement officer in Aurora, 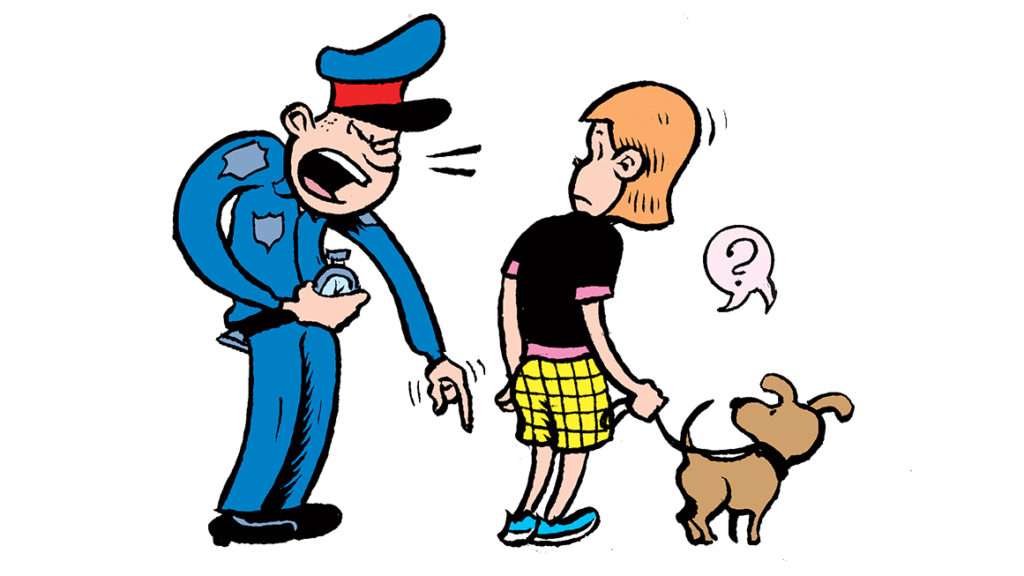 Canada, issued a woman a fine of 880 Canadian dollars (about $650) for “standing too long” in a park under emergency coronavirus restrictions.

Courtney Lancaster of Baltimore County, Maryland, says an officer came to her home to search her 11-year-old son’s 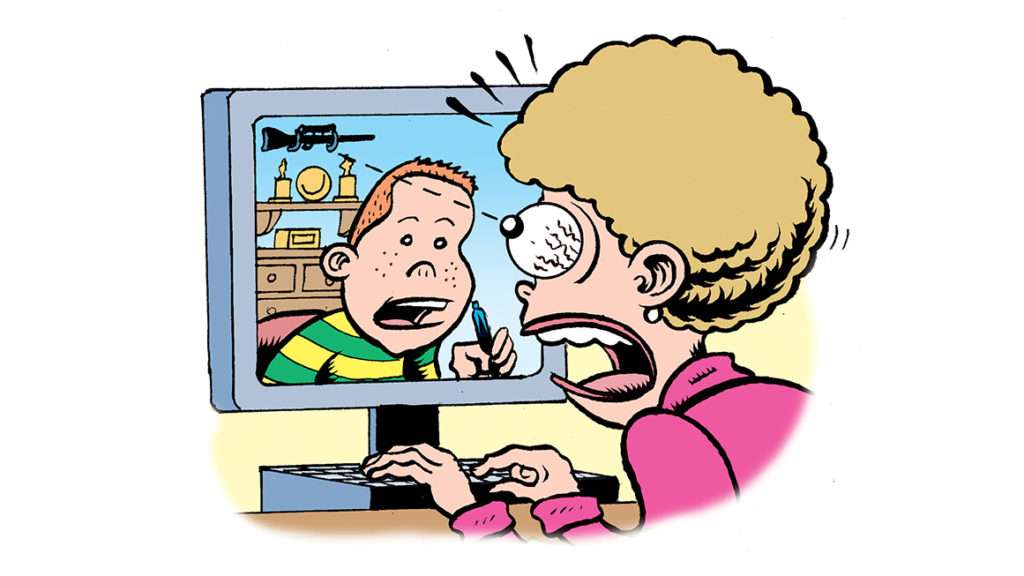 room because, during a video lesson, a teacher at Seneca Elementary School saw a BB gun hanging on the wall. The teacher took a screenshot and showed it to the school security officer, who called the cops. Lancaster says the school’s principal told her having a gun present in a video lesson is the same thing as bringing one to school.