Brickbat: An F for Penmanship 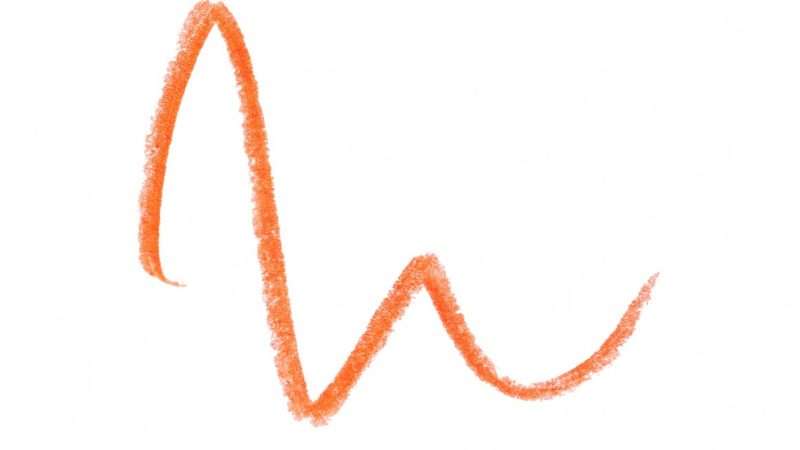 The Kentucky Center for Investigative Reporting and WDRB News looked at 231 warrants issued by King County judges since January 2019 and found that the judge’s signature was illegible on 72 percent of them, making it impossible to know who signed them. Jefferson Circuit Court Chief Judge Angela McCormick Bisig said she doesn’t believe the readability of judge’s signatures is a problem. “I don’t see anything hidden or lacking in transparency,” she said. “I don’t believe a judge is going to sign a search warrant and no one will know that it’s them.” When presented with several signatures from warrants, Bisig could not identify which judges they belonged to.

Undecided voter in the US reacts to debate: I'd consider not voting