“That was a shitshow,” CNN’s Dana Bash told viewers last night after Joe Biden and Donald Trump finished the first 2020 presidential debate. Her unusual on-camera candor was topped by co-host Jake Tapper, who summed it up thusly: “That was a hot mess inside a dumpster fire inside a train wreck. That was the worst debate I have ever seen.”

Debate commentary on social media—and among Reason staffers—largely agreed. “A chaotic, horrendous debate,” Robby Soave called the affair, which was broadcast from Cleveland, Ohio. “Mostly unwatchable,” writes Eric Boehm. I could only tune in to the end of the debate, which gave the collective WTF-ing afterward an air of initial mystery. What had I missed? What did you—if you’re lucky—miss?

Nobody changed their opinion and they all are disappointed

But for all the consternation, it doesn’t seem anything particularly out of the ordinary took place between Trump and Biden—just the run-of-the-mill sniping and lies we’ve come to loathe and expect. My Reason colleagues can give you more detail:

• Trump Pushed To Condemn White Nationalist Proud Boys, Instead Tells Them ‘Stand Back and Stand By’

In any event, the Biden/Trump debate was worlds apart from another presidential campaign event which happened in Cleveland last night. This one featured Libertarian Party (L.P.) presidential nominee Jo Jorgensen, who will be on the ballot in all 50 states and the District of Columbia but was not allowed up on the debate stage with Biden and Trump. Instead, Jorgensen fielded video questions from voters and in-person questions from me last night. 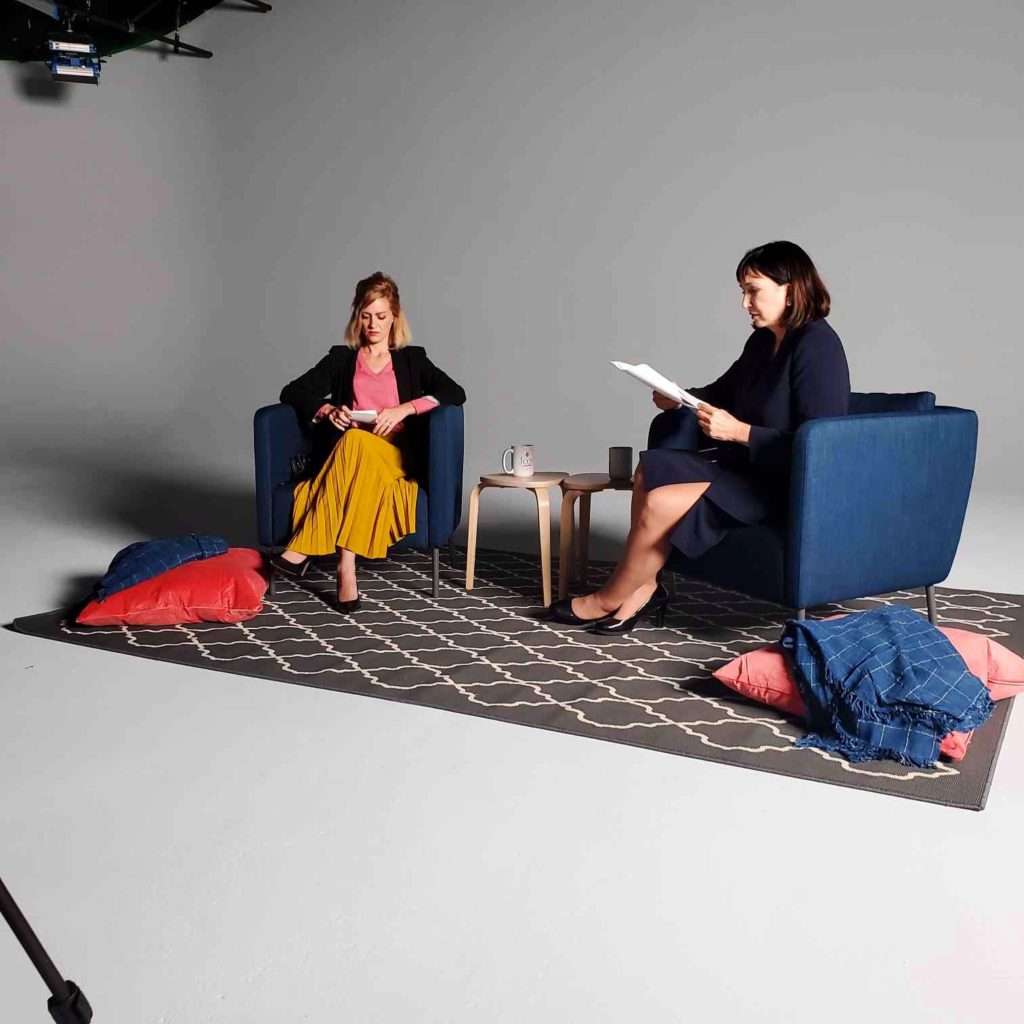 The Jorgensen campaign initially planned to host this counter-programming from an outside stage in downtown Cleveland. But after local police objected to the setup, it was moved to a nearby indoor studio. While Biden and Trump flung outrageous accusations at one another and put moderator and Fox News anchor Chris Wallace through the wringer, Jorgensen and I had a substantive, civilized chat about her views, the L.P., and the state of American politics.

A few things that Jorgensen said she would do as president:

• Let businesses decided for themselves whether to be open during the COVID-19 pandemic and whether customers must wear masks.

• Decriminalize marijuana and other illegal drugs.

• Pardon people in federal prison for “victimless crimes”—including whistleblowers Edward Snowden and Chelsea Manning and Silk Road creator Ross Ulbricht. “If there is no victim, there is no crime,” Jorgensen says.

• Refuse to sign legislation that creates new mandatory minimum sentencing requirements, in order “give the discretion back to the judges, and let them do their jobs.”

• Cut military spending and aid to foreign governments, and bring troops home from the Middle East and Afghanistan. Jorgensen says she would make America like “one giant Switzerland.”

• Get the Food and Drug Administration out of the way of coronavirus testing, telemedicine appointments, and selling some medications (such as hormonal birth control pills) over the counter.

• Leave TikTok alone. While she “understand[s] the frustration” with some tech companies, “this is the definition of fascism—when the government starts dictating what private companies do—and we need to stop it,” says Jorgensen.

• Get rid of tariffs.

• Expand immigration. “I want to turn immigration back to the way it was before we closed our borders in the 1920s,” says Jorgensen.

Until the news media takes genuine policy debates seriously on a consistent basis, “debates—in the narrower sense of that word—will, like so much else in America, continue to be a shitshow,” @Jon_Allsop writes.https://t.co/k0dfU7yYBZ

• Who won the Biden-Trump debate?

• “After three years of arguing in court to block pregnant, undocumented teenagers in government custody from obtaining abortions, the Trump administration dropped the fight on Tuesday,” reports Buzzfeed.

• “Recently, the United States has moved to restrict and control the content that U.S. citizens can put on their phones—initiating a ban of both WeChat and TikTok from web stores. While it has yet to be seen whether these bans ever take full effect (as the dispute evolves almost daily) the ultimate success or failure of the American effort is almost irrelevant,” writes R Street Institute Senior Fellow Paul Rosenzweig. “What is shocking, and dismaying, is that the effort was made at all.”