How Covid-19 tore us apart 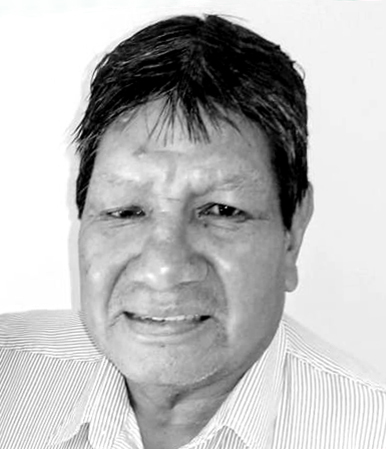 It took four Covid-19 tests and a false pneumonia diagnosis before Isarire Lukukui Karajá was admitted to hospital in Brazil. Finally, on August 13, he tested positive.

The next day, his elder sister died of the virus.

As his condition deteriorated, aggravated by other health problems, his daughter, Tuinaki Karajá, pleaded for her father to hold on. “I told him: ‘Please, Dad, fight for your life.” Soon after Tuinaki returned home, the phone rang. Her father had died.

More than half of Brazil’s 800,000 indigenous people live in remote areas, including reserves. Many are far from hospitals, lack basic sanitation and are more vulnerable to disease due to isolation from the outside world. Even those in urban areas struggle to access public health care, have high rates of pre-existing health conditions and are often treated as second-class citizens.

All this has contributed to indigenous Brazilians being infected with coronavirus at almost twice the rate of the country’s general population.

Many of the 3,800 Karajá people, of which Isarire was from, live on the Santa Teresa do Morro indigenous reserve, in the state of Tocantins, according to independent non-profit Socio-Environmental Institute. Isarire’s father had been the leader of the reserve, and when he died, he passed that role to his son. On the reserve, he was known for his singing, for crafting delicate feathered traditional headdresses, and as someone you could ask for advice. In 2005, he became the first indigenous person to earn an accounting degree in Brazil.

“My father did a lot for the indigenous communities. He was a leader,” said Tuinaki. “He would say: ‘I do this because I like it, I want to see my people well.’”

When European colonizers arrived in South America 500 years ago, there were an estimated 11 million indigenous people. Within a century, the population had been reduced by 90%, mostly due to introduced diseases.

Coronavirus has sparked fears that a similar thing could happen again.

Even before the pandemic, in Latin America, indigenous people’s average life expectancy was 20 years shorter than the general population, according to the United Nations Development Programme. 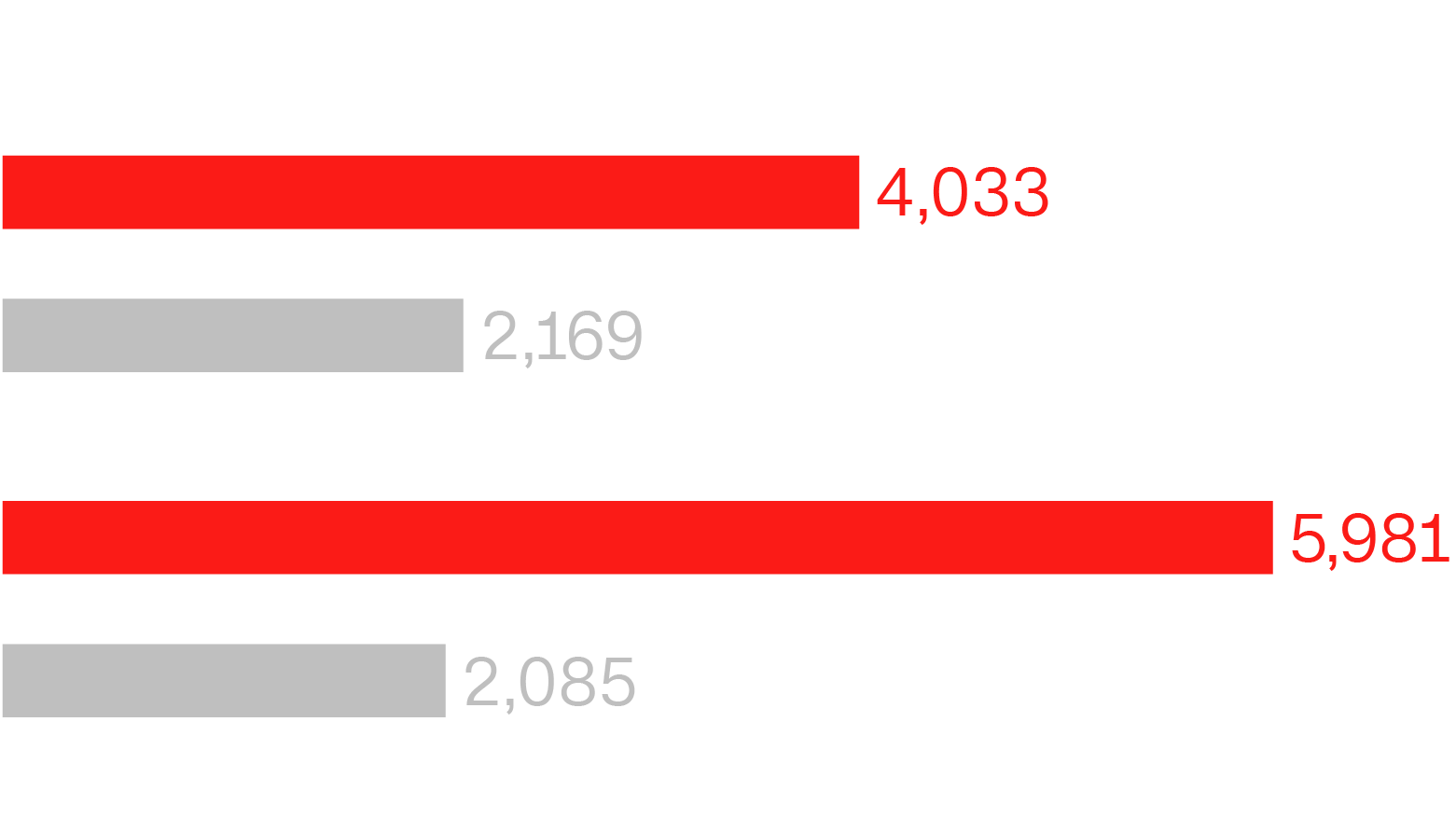 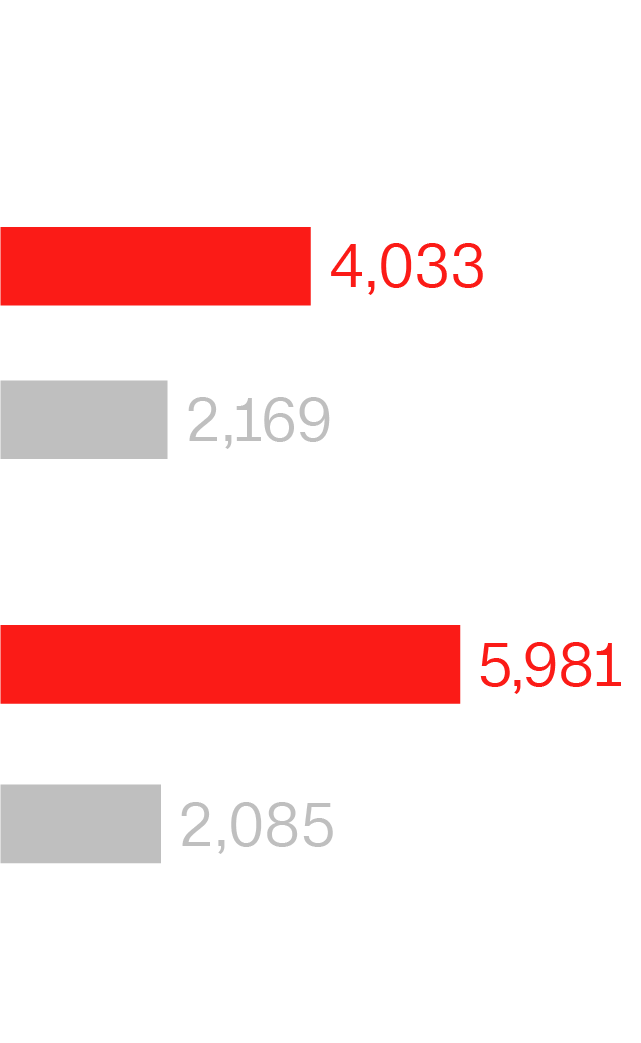 As the outbreak took hold in Brazil — which has the third-highest number of reported cases — activists warned the government had not done enough to help people like Isarire. They said illegal mining and logging on indigenous lands — which increased since Brazil’s pro-development President Jair Bolsonaro was sworn in last year — could bring the virus into vulnerable communities.

Indigenous people are so fearful of coronavirus that some launched a lawsuit to compel the federal government to establish safety measures. As Brazil’s top court handed down a partial victory in August, one judge said it wasn’t an overstatement to describe the situation as a genocide. Indigenous communities in some countries, including Brazil, have protectively sealed themselves off.

The tragedy for indigenous people worldwide is that they have already lost so much to colonizers. Some tribes have been eradicated. Those left now face another threat.

“Those elderly are the keepers of knowledge, languages, traditions, festivities, rituals,” Dinaman Tuxa, of Brazil’s Indigenous People Articulation, said. “We are losing much more than people, we are losing our culture, our nation.”

Russian state TV anchor weighs in on US elections