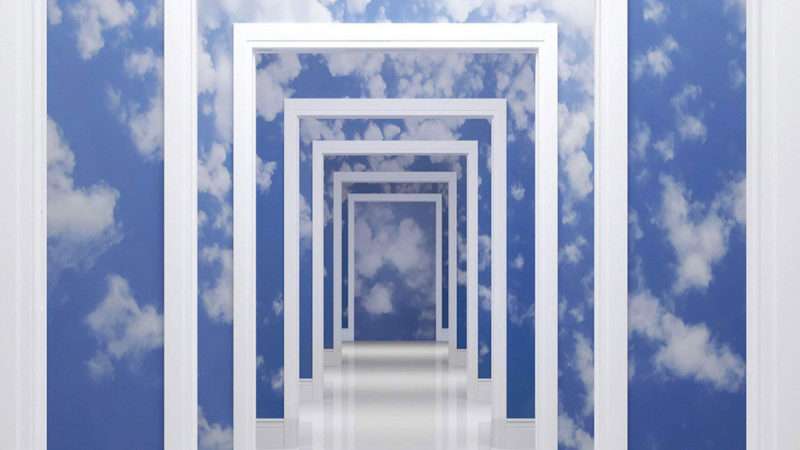 Former CNN bureau chief Chip Walter starts his book Immortality, Inc., an examination of the wild dreamers and wealthy financiers striving for human immortality, at Alcor. That’s where heads and bodies of the dead lie frozen, awaiting a possible future in which they can be revived.

Alcor’s customers are still dead, and no magic bullet treatments have meaningfully halted or reversed the cellular and bodily decay we know as aging. The most important thing we’ve learned is that calorie restriction (or treatments that emulate its effects) seem the most promising, if not joyous, path to life extension.

Like space travel, human life extension has seen loads of visionary speculation spun and cash burned with promises mostly unfulfilled. Walter ends his book convinced that Silicon Valley moneymen and their scientist partners are indeed on the cusp of using genomics and artificial intelligence to deliver a near-endless human life; his reporting doesn’t quite deliver on the optimism. But if aging is halted or reversed it will be because of the manias of his subjects, a small group of people and companies—including Google and Human Longevity Inc. (co-founded by Human Genome Project superstar Craig Venter)—with enough wealth to risk wagers on the impossible.