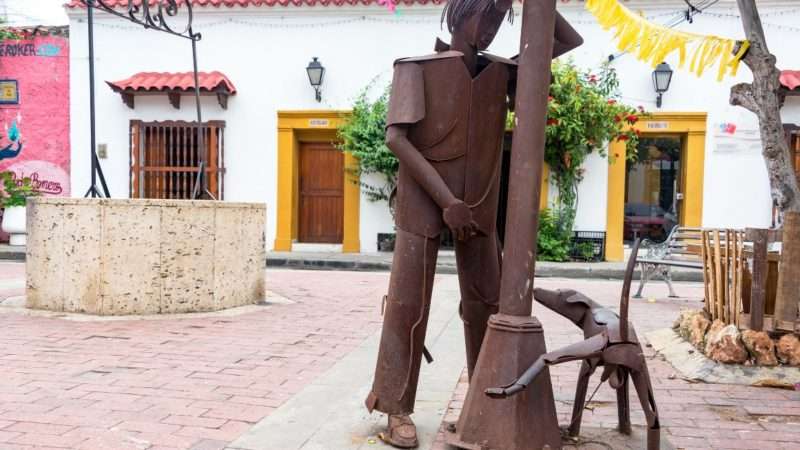 The Pima County, Arizona, Board of Supervisors has suspended Constable Oscar Vasquez until Dec. 31, the end of his term, after an attempt to serve legal papers on one woman saw him drive to a neighbor’s home and try to serve the paper’s there, urinate in the neighbor’s yard, and drive across the lawn of the woman he was looking for, leaving behind visible ruts. The Constable Ethics, Standards & Training Board has repeatedly investigated and reprimanded Vasquez in the almost four years he has been in office. His offenses include repeatedly using a handicapped placard that doesn’t belong to him, getting caught speeding in county vehicles multiple times, and failing to take mandated driving safety and anger management classes. Vasquez is running for re-election and won the Democratic primary with no opposition. No Republican is running against him.