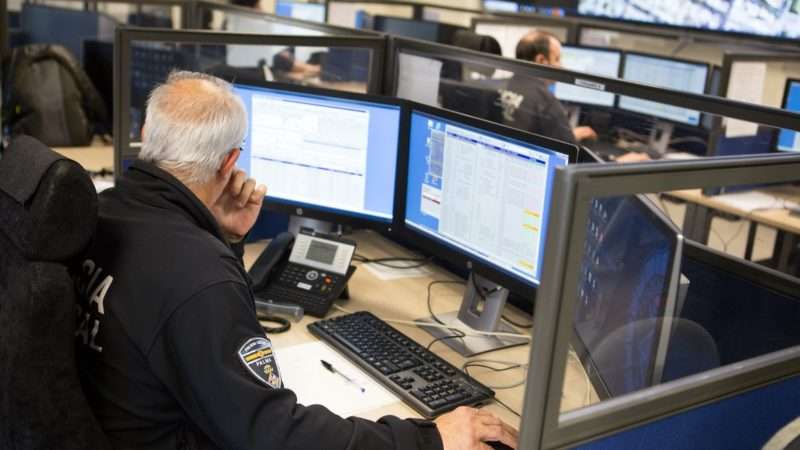 Rio Wotjecki, 15, got caught stealing motorized bicycles in 2018, the only crime he’s ever been accused of. He was given probation, and a probation officer regularly checks on him. But the Pasco County, Florida, sheriff’s office decided it needed to keep a close eye on him, too. Between September 2019 and January 2020, they visited his house 21 times. They also went to his mom’s place of work and to a friend’s house. Bodycam footage shows deputies admitting they don’t suspect him of any more crimes, but they question him about his friends and people he hangs out with. Wotjecki is one of some 1,000 people the sheriff’s office tracks because it considers them likely to break the law. The Tampa Bay Times reports the program is based on past arrests but also on “unspecified intelligence and arbitrary decisions by police analysts.” It says one former deputy said the program seems aimed to “Make their lives miserable until they move or sue.”