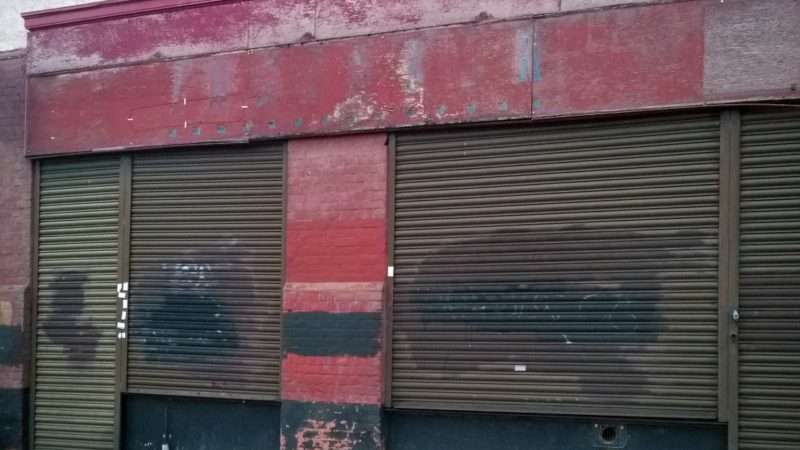 Many owners of businesses in Minneapolis that were damaged and looted in the riots following the death of George Floyd say they need to install exterior security shutters to keep future looters from getting in and vandals from breaking their glass windows. But the city code bans such shutters. Minneapolis City Council Vice President Andrea Jenkins, who represents the district in which many of the businesses destroyed in the riots are located, said any property owner who wants external shutters can seek a variance from the city. But the Star Tribune newspaper reports that since the city banned exterior security shutters 16 years ago, just one business owner has sought permission for external shutters, after being burglarized several times. The request was denied. Even a city spokesman says it is “challenging” to meet the requirements to get a variance.

As rural western towns grow, so do their planning challenges -- ScienceDaily