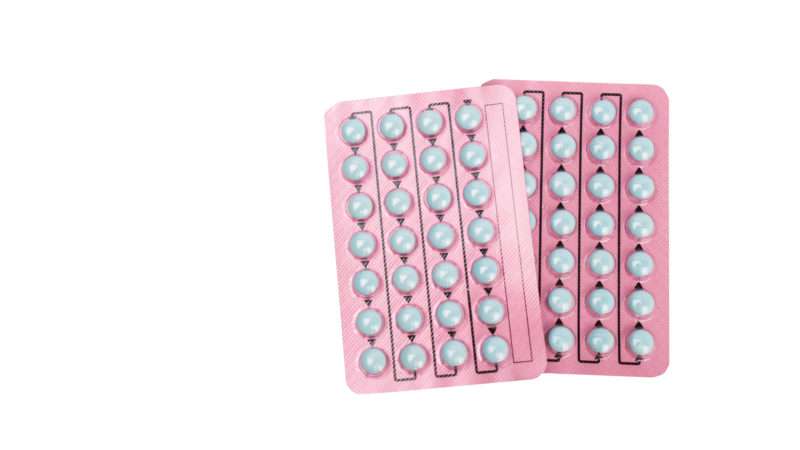 A teenage boy being held at Los Angeles County’s Eastlake Juvenile Hall developed enlarged breasts after being given estrogen, a female hormone, to treat oppositional defiant disorder (ODD), according to a lawsuit. The county has refused to comment on the lawsuit, but the Los Angeles Times reports that medical records confirm the boy was given 2 milligrams daily of the hormone while in the detention center. “Estrogen is not a treatment for ODD. I can’t be more emphatic about that,” James McGough, a professor of clinical psychiatry at UCLA, told the newspaper. “You won’t find a reference anywhere that supports the use of estrogen for ODD.” The boy’s father says he was given the treatment without the family’s permission. He says the boy will need surgery to reduce his breasts.